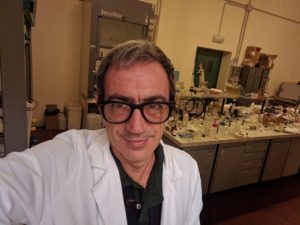 AT is co-author of about 105 articles and book chapters, with an h-index of 42 (according to Scopus). He has been tutor of more than 30 thesis degree, PhD students and post-docs.  In  2013 and 2019 he obtained the scientific abilitation as “Professore Ordinario” for sector 03/B1. Since October 2014 AT is Associate Professor in the Chemistry Department of University of Pavia, sector CHIM/03. He serves as  Editor in Chief for Applied Nano (MDPI). 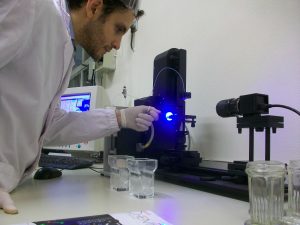